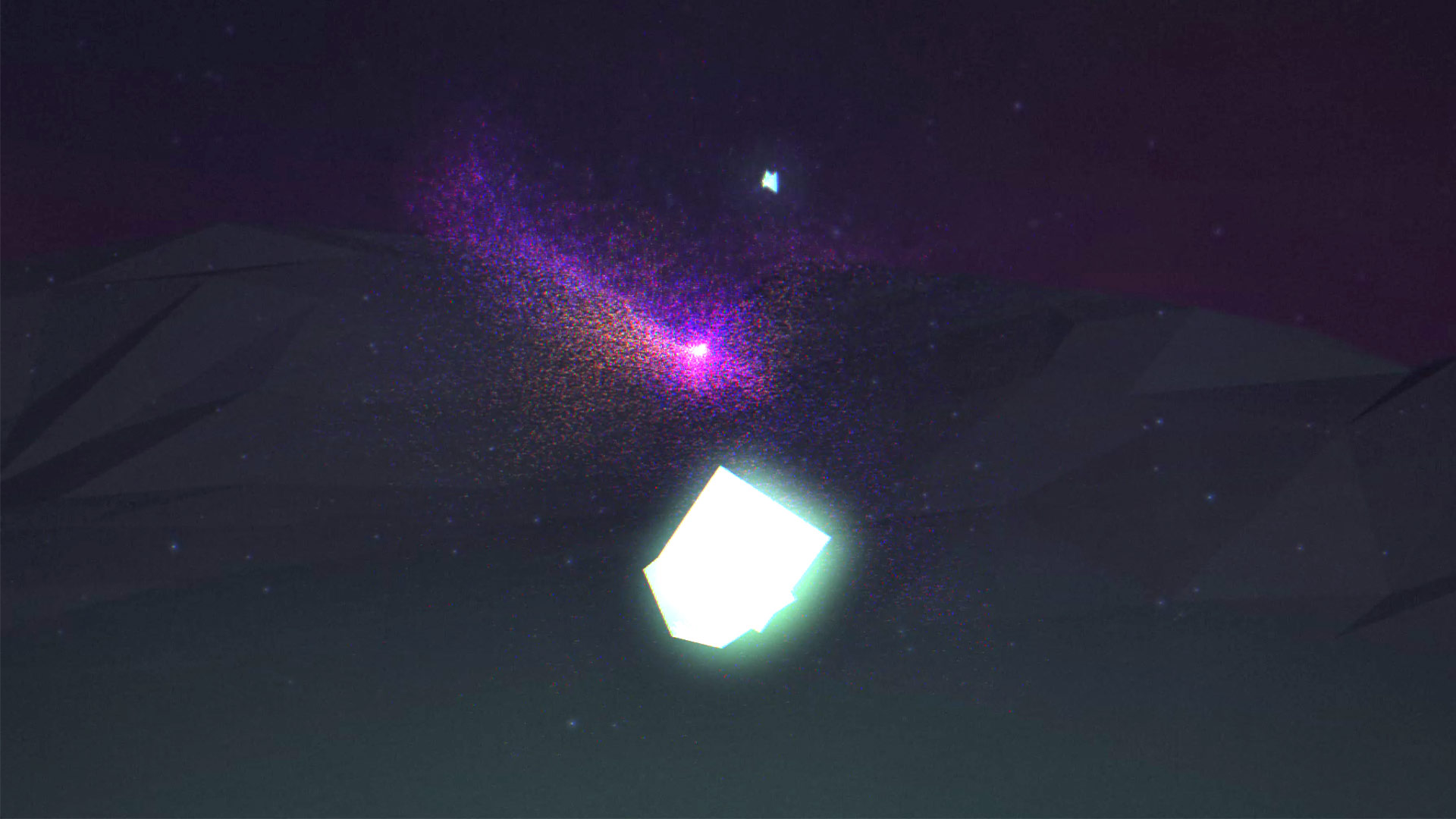 Virtual Reality presents new possibilities for immersive expression and interactivity for artists and developers. Immersive Expressions explores the web browser as a medium for work at the intersection of creative expression and virtual reality. VR has had an exceptionally fast growing user base since 2014 with head-mounted display options becoming increasingly portable and affordable. Alongside the growing list of headset variations like the Oculus Rift, HTC Vive, Samsung Gear, Google Daydream and Cardboard a number of distribution platforms have cropped up such as HTC Viveport, Steam’s VR content, WEARVR, Oculus Store, Jaunt, Wevr, and Within. While much of the content delivered on these platforms are made to be experienced inside of game engines or are purely cinematic, VR is also making its way into the browser via the new WebVR JavaScript API which leverages existing technologies such as WebGL and Web Audio.

In fact most works in this exhibition use the new W3C WebVR specification or a “polyfill” substitute. This important effort has laid the foundation for content designers to build common applications and frameworks for a multitude of browsers and hardware devices. The WebVR specification standardizes the detection of available VR hardware and its capabilities as well as polling of the headset’s position and orientation while displaying content on the device at the appropriate frame rate. Several VR frameworks which rely on the development of this specification stand out in this exhibition including Mozilla A-Frame and Oculus ReactVR.

Even though WebVR is still a fledgling technology it is apparent that it affords makers new opportunities for expression. Simply by existing in the browser content can be seamlessly discovered, digested, and experienced by participants more fluidly than relying on an app marketplace. Compared to other VR platforms this makes WebVR more directly woven into the fabric of our online experiences foreshadowing a time when the web could primarily be experienced through an immersive interface. Online VR works are unique because they exist in the browser, unlike apps relegated to approval by a major distributor. Indie developers, artists, computer scientists, and companies working at the forefront of web-based VR are represented in this exhibition.

While selecting works for the show the reviewers looked for VR experiences and interactions that might not fit inside a typical commercial package. This includes works that are more abstract and conceptual, or those created by independent developers with a unique approach to virtual reality. Immersive Expressions showcases new content that pushes conceptual or technological boundaries on the web. Selected works include interactive experiments, games, animation, 360-degree video experiences and hybrid approaches. The works demonstrate a sophisticated level of artistic interpretation and highlights collaborations working at the intersection of art, science, design, and technology.